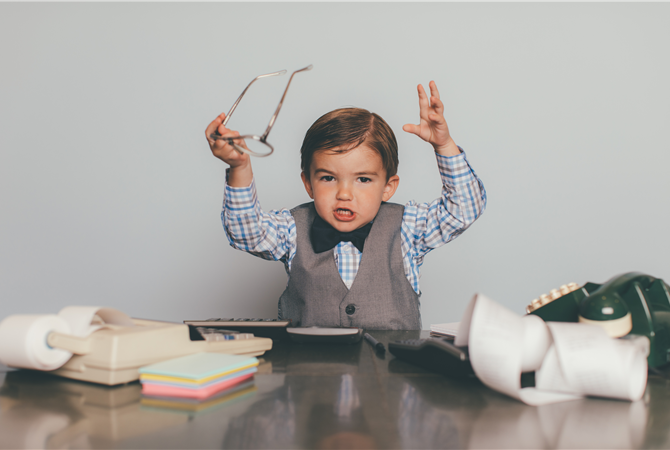 “There’s many a slip ‘twixt the cup and the lip” is an old English saying that, in all probability, makes little or no sense to many readers. If I said, “don’t count your chickens before they hatch” or “expect the unexpected” you might have a better idea what I’m talking about. Put literately, all these expressions mean that a lot can happen between an idea (the intention to have a drink [i.e., the cup]) and an event (actually drinking [i.e., the lip]) and you shouldn’t expect certain outcomes despite the best of intentions. That, to me, summarises the key findings of this week’s paper. There will always be unexpected, unwanted and surprising outcomes between policy statements and practice outcomes.

You see it all the time in teaching. We plan for lessons and then the students arrive, or it rains, or a pandemic changes what is possible and we are forced to change our plans. In doing so we make local decisions, and these should, in some way, preserve our understanding of what it means to learn in and through physical education. This hasn’t, however, always been the case. We have seen examples where schools have decided that physical education won’t be taught during COVID either when the whole school closed or when certain classes or year groups (as is happening in the UK) are sent home because of a positive test. Simply stopping what we do is the least desirable outcome from my perspective but there will be compromises. That’s the slip.

The worse thing I heard about a PE teacher at the start of the academic year was on twitter. It was a message expressing disgust at a teacher who had told their class how fat they had got over lockdown and how they needed to stop being lazy and get fit. I am paraphrasing but it is an appalling response.  If, instead, that teacher had educated their students about the resources they might need to lead a healthy, active life and see the possibilities for learning and development then they would have taken a positive step. If we simply accept the ‘slip’ then we lose the chance to educate and support. If we teach in ‘cans’ and not ‘cannots’ then we can help the young people in our care to translate their learning into meaningful choices. If we can do this then we have ‘done good’ and have minimised the risk of a missed translation.

Whatman, Thompson and Main explored the different ways in which international ideas, and national and state policies, about student well-being are ‘translated’ into teaching and learning in specific schools. They argued that such translations “are often far removed from how they were first imagined” and concluded that schools are “performing” well-being “with little evidence of impact upon students learning around the issues.”

They started their paper by arguing that student “well-being” is often translated as “risk management” (what is known as a pathogenic approach), which in turn has implications regarding how you protect children and get them to switch off, and report behaviours that may cause them harm. In place of this, Whatman and colleagues argue that we should foster the aspiration that young people can: “live a happy and fulfilling life…[through] positive behaviours at school, healthy development of interest and motivation to achieve at school, positive and supportive relationships with peers and teachers, and a strong sense of belonging at school.” In other words, adopt a “strength-based” or salutogenic approach to well-being. Importantly, for your understanding of this paper, the Australian curriculum has recently shifted to a salutogenic focus but this isn’t evident in the translation of national policy at either a state or a local level. For example, there have been numerous frameworks and programmes developed at both a national (i.e., the Australian Student Wellbeing Framework) and a state level (e.g., the Respectful Relationships Education in Schools [Victoria] and the Student Learning and Wellbeing Framework [New South Wales]) all of which take a different approach to fostering well-being.

One of the problems, or sticking points, in translation is both the multitude of definitions of well-being in circulation and the presence of so many approaches. A second problem is the dominance of pathogenic definitions of health and of well-being. When health is seen as a lack of disease then the aim is to keep disease at bay i.e., exercise to avoid heart disease. When well-being is seen as a lack of risk the aim is to keep risk at bay i.e., stay offline to avoid predators. Neither of these approaches however encourage us to embrace and sustain a positivity and promotive attitude to health and well-being which, in turn, impacts on the way we translate policy into practice.

Drawing on two case studies, Whatman and colleagues explored the common and not so common aspects of the recontextualization/translation process. They found, in case study one (the Titans Learning Center (TLC)), that the students involved were perceived to be “falling through the cracks of systemic support…and most were struggling with a combination of learning, behavioural and well-being issues.” In case study two (The Teenage Girls’ Online Wellbeing project), the students were seen to be experiencing “online problems with social media and, as a consequence, reporting various forms of emotional distress (e.g., anxiety, depression and self-harm) in relation to these concerns.”

In both cases, “official messages from government departments were recontextualised … into prescribed messages and agenda.” In other words, the local community had a strong influence over how national policy was translated at the two case study sites. Other factors had an influence over what was eventually ‘done’ with the students involved. For example, “the strength of public (voter) outcry over increasing rates with youth suicide linked to social media use has become the hierarchical rule privileging this particular message it all state schools.” As such a pathogenic “risk management” approached has quickly superseded the salutogenic “strength-based” messages in the national curriculum.

The impact of such “hot topics” sees the development of short-term interventions rather than longer term solutions. As such, and as Whatman and colleagues argue, “deliberate decisions to connect the lived realities of student well-being rarely occur as curricular intentions or pedagogic approaches to orient educators and other stakeholders thinking and practices around well-being.” In this way we see the characterization of well-being as “community-at-risk” or “student-as-problem” rather than as “communities and/or students-with-resources.”

In conclusion, if we are going to move beyond short term interventions and misinterpretation/translation at local levels then we need to acknowledge that “well-being stakeholders such as students and decision-makers such as teachers and parent would benefit from understanding and assistance with translating broad generic well-being messages into effective strategies for specific cases.” We cannot afford for the resources needed for sustained well-being to be lost in translation.

< Back to Home
The Physical Education Practitioner Research Network
I launched PEPRN in April 2010* through a post titled “Finding a starting point for teachers-as-researchers&rd...
Micropolitics
What has emerged from this series of blogs is a very real sense that new teachers are not free to simply be who they...
Matter of Expectations
W hen new teachers start to make the transition from non-teacher to teacher shouldn’t this be with a sense of ...
Archives