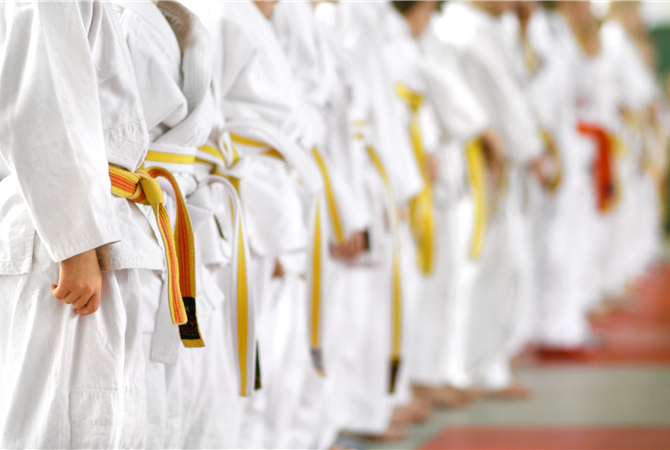 Whilst the expression “Dwarfs standing on the shoulder of giants” is attributed to John of Sainsbury in the 12th Century, it was made famous by Sir Isaac Newton. If you look for it now, you’ll find that it serves as the motto of Google Scholar and is inscribed on the edge of one of the UK’s coins (although without mention of dwarfs). It was original coined to articulate how we don’t see more or further than our predecessors because of our greater intellect, awe inspiring insights and better vision. Instead, we are lucky to be able to stand on their shoulders and add our small stature to their great height.

This idea is very much, I hope, a part of what I do as an academic. For example, when peer-reviewing journal articles I feel my role is to ensure that new knowledge and new understanding builds on old knowledge and doesn’t claim to be and do what it can’t. I’m there to help the writer(s) see a little more of the bigger picture. It could be said that I stand on the shoulders of others and try and help the writer(s) see a fraction further.

Often it seems, however, that we are not being asked (or allowed) to stand on the shoulders of intellectual giants but are instead required to stand in the shadow of misconception and power and/or are wrongly influenced by the often-imagined value of tradition and privilege. The Duke of Wellington is said to have famously declared, after the defeat of Napoleon at the battle of Waterloo, that the war was won on the playing fields of Eton. The truth, however, is less emphatic. It is reported that, a decade after the war, Wellington was overheard suggested that ‘this is where the war was won” whilst watching a game of cricket at Eton College. This utterance has lived on for the better part of two centuries as an unchallenged endorsement of both private education and traditional masculine sports. In many ways, we still see this belief enacted in schools around the world – often at the expense of local activities (in the case of colonialism) and frequently at the expense of equity and inclusion.

In fact, our traditions and our traditionalist, many of who serve in positions of power and influence in society, often act to preserve the norm at the cost of development. The morals and benefits of team sports are endorsed and the progressive opportunities of alternative activities criticised and the norm is maintain. Children should do contact sports to toughen them up and not namby-pamby, hippy activities – you’d never see the like in my day!

This week’s paper is a case in point. It argues for a martial arts curriculum that values, among other things, an ‘ego-less” philosophy and a “losing-as-winning” mentality that would better educate our young people. I am sure these are not politically rich ideas, and you might disagree with them when you read them, but at least they build on prior research and the ideas of the giants that came before them and not a throw away comment over tea at an private school cricket match.

Brown and Johnson begin by talking about the transformative potential of martial art practices “for adopting and integrating alternative philosophical outlooks toward life and physical activity”.

Standing on the shoulders of giants i.e. reading research, we see established messages that show us that while traditional school sport disempowers many students, martial arts practice can constitute forms of ‘self-help’, ‘self-actualization’, increased ‘self-esteem’, and a greater sense of ‘self-control’. Indeed, the authors describe it as an emancipatory (or liberating) practice.

Drawing focus from the sociology of the body research in the field of physical education, Brown and Johnson adopt a perspective of “martial arts as an embodied practice”. To better understand this position, it’s important to realise that embodiment is seen as “a tangible or visible form of an idea, quality, or feeling.” In other words, ideas such as “sport is good” are represented in the way that sport is practiced and, in the case of physical education, positioned and taught.

Brown and Johnson argue that embodied dispositions are an inherent part of sport in schools. They hold, through the research that proceeded their work, that sport for upper class pupils uses “specific sporting practices to develop key dispositions toward upper class masculinity and leadership qualities in preparation for a life of social dominance”. In comparison physical education experiences in ‘working class’ schools have reflected a need for pupils to ‘follow orders’ and get on with things. Furthermore, Brown and Johnson argue that these practices have been responsible for the alienation of “students of physical education and sport for their bodies, regardless of whether they are good or bad performers.”

In contrast, the development of the “Way” in martial arts which “indicates that the practice to which it is applied is a pathway of self-cultivation that individuals follow through their martial arts education (and life).” Brown and Johnson argue that martial arts embody a “body-for-self” and “you-in-the-situation” mentality that allows individuals to deal with our inherently high stress and fast moving lives. They believe that physical education should help students to deal with wider society’s growing obsession with the body and the social construction of body image both through and for physical culture. In this way physical education “must contribute to and be an integral part of the development of the whole person, which is inseparably physical, intellectual, spiritual, individual, cultural and social”.

Martial arts, through their need for holistic self-development, offer up a range of experiences that are “the antithesis of the ‘high arousal,’ ‘get psyched up,’ and ‘win at all costs’ philosophy that is so prevalent in the west”. It is time that we had some new ways of thinking in politics and school leadership and that we acknowledged the limitations and impact of competition for all at all costs.