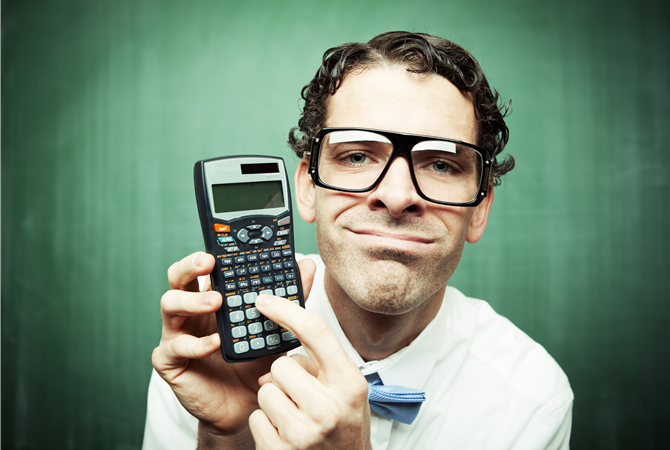 Somewhere at home, not kept very safely, is a copy of the reference I used, unknowingly for years, from an old head teacher of mine in the late 1990s. I couldn’t, for a moment tell you where it is and trying to lay my hands on it would be a long and probably fruitless task. Indeed, it probably got lost years ago and I am deluding myself that I still have a copy. I would be very surprised, however, if I’d thrown it out – certainly I wouldn’t have binned it deliberately – but in many respects I don’t need to have an actual copy now because the key sentiments are engraved on my memory.

Not for the reasons that you might think. It was not a shining endorsement. It wasn’t something I would want to show anyone or really even share with them – at least not until now. In fact, it was an indictment on my ability as a teacher and it stood in the way of my career development (at least I thought so at the time) on more than one occasion. I only knew about it because a head at a school in which I was being interviewed, did me a huge favour. He told me that they had brought me to interview and given me a chance to overcome the massive hurdle that was my head teacher’s reference. He took the time to let me know just how badly I was being represented and advised me to ask to see the letter and discuss it with my head when I got back to school.

The very next day I arranged a meeting with my head teacher and eventually got to read my reference.

The whole thing – the one and half pages of times new roman, font size 12 (I am guessing) – was woeful. Appalling from memory. Not that he actually said that, not in so many words, but it was the way he said things that made it obvious that he didn’t rate me one iota. Talk about damning with faint praise. One line sticks out clearly in my mind and it was the closing statement.

“We would be sorry to see him go but would expect to replace him well enough.”

To say the reference was a hurdle was a massive understatement. To say I felt hugely let down is another one. I carry some of those words with me to this day and the whole sentiment of it – well I think it will stay with me forever. Given what I have achieved since I received that piece of advice, and having confronted my head, I guess I should be grateful. Both heads made me confront difficult realities. However, while the head that interviewed me opened my eyes to the truth at the time, I am only now realising the truth buried in the words of my then head teacher.

He could expect to replace me well enough. He might have said it out of spite, but it doesn’t make it any less true. I wasn’t unique. As a teacher of PE, rather than as a person, I was ten to a penny. There were hundreds of me out there, and finding a new one - who wanted to work in this school - would be easy. I was nothing out of the ordinary. After all, we are the same – aren’t’ we? In the way we teach or what we can teach? How different was I from any of my colleagues in the department or in neighbouring schools?

It has taken me years of reflection and consideration, however, to realise, that at the time, I was eminently replaceable. I didn’t do extra-ordinary things. I taught like my teachers had taught, I taught traditional games in a traditional manner, I did my clubs and looked after my students, but I wasn’t a standout. Replacing me would have been easy.

This is the message that comes out of this week’s paper. We have created, over time, a stereotypical teacher of PE. By focusing on biomechanics and psychology we have lost the expert physical performer and therefore, as Siedentop suggests, PE has become about teaching the same introductory lesson again and again. Why? Because a real depth of school physical education content knowledge is missing. We only know the basics of most sports and activities because we haven’t done them much beyond what we did at school. We don’t do them in our degree programmes in kinesiology or sport science. We are, in Siedentop’s view, better prepared to teach a 2nd grade/year 2 motor control unit or a 3rd grade/year 3 biomechanics unit than we are to teach basketball or dance to the same students.

As a result while the Maths undergraduate student tries to master “the logic of derivation, facility in calculation, skill in the analysis of problems, and the ability to fit solutions correctly” – in other words the “the stuff of the subject” in school – the physical education teacher learns about the subject’s history, sociology, or neurophysiology. This is not the “stuff” of the school but the stuff of someone else’s construction of an academic version of the physical.

Sport is “academically unpalatable” and yet this is the subject-base of our field – in schools at least. The core problem is that the diet in school is not provided in universities.

“Learning basketball, volleyball, and gymnastics – and all the associated issues of training, techniques, performance, and strategy – are not worthy of formal academic credit as the central foci of a pre-professional program”. Consequently, this content is not the focus at university and is completely overshadowed by kinesiology courses and its ology’s. The result of a lack of content knowledge of different sports is that school physical education is taught in either a multi-activity programme or in long, single sport blocks.

A multi-activity programme is based on short-lesson units (3 lessons is the shortest I have seen). In a year, students could complete as many as 10 different units on such a three-week rolling programme. A specialist programme focuses on single sports. When I was a student, and a teacher, we taught some sports to all students across two lessons each week, over two terms and for five school years.

But what is the result? Are teachers being forced (and who can blame them? Us? Me?) to teach innovative multi-activity curriculum - that might include yoga and darts - because they only have a spattering of content knowledge in a number of sports and activities but nothing that allows them to go into any depth? Or are they forced to specialise in the handful of sports they played themselves as students because to step outside of this knowledgebase would hamper their ability to ‘focus on and value the physical as experience’?

So how do we move beyond the same introductory unit approach? Should we replace or substantially revise our degree programmes? Should we require students to take performance courses in addition to their degrees? Have you undertaken CPD courses that helped you understand more about specific sports? Would you sacrifice pedagogy or biomechanics for performance knowledge? Or, equally, has Siedentop simply got it wrong? In the future what should the preparation of teachers both look like and prepare them to do?