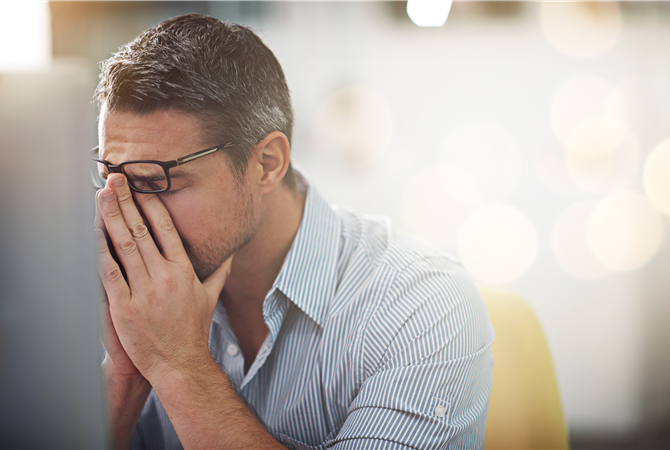 Why (fit)ting in? To be honest, I had a number of titles for this blog. I started with Playing Straight – which is a cricket analogy – but it was something that Dillon said in the paper that spoke to me. Something about constructing physical education as being fit, and fitness being about muscles and athleticism, and having to play the straight guy – or at least the not gay guy – to fit in. It seems so wrong and yet it rang some uncomfortable bells in me.

I’m often challenged in these blogs to face my own short comings and inadequacies – although perhaps they are misconceptions and fears. I fear that I was a bit of a Bart. I know I was a jock and I know I told jokes at the expense of others and I know I’d like to go back and slap myself round the face and open my own youthful eyes. But I can’t. I also fear that I project the characteristics of the ‘people’ in the papers I read onto the person I used to be and, in doing so take on a bigger burden of blame than I actually deserve. The problem is memory is so fragile and yet I’m sure I’ve used fag and queer in derogatory ways – and for that I’m sorry.

What I’ve come to realise though; is I don’t do it now. At least not overtly. But I have become increasingly aware of my unconscious biases and I am working to be a better me. And I guess that is what Dillon is stiving to be in this paper and in his career. He is not afraid to be queer. To him everyone is queer because there is no normal. Being boy (to coin a phrase from Tischler and McCaughtry’s paper from two weeks ago) isn’t about (fit)ting in but about an individual journey to being you. Accepting ourselves and finding a way to be ourselves is a difficult and lifelong process. The power of Dillon’s story – and the emotion and critical pedagogy he weaves around it – is tangible. This, I think, is part of his journey and is worthy of your time and energy. It is also now a part of my journey and for that I offer my thanks. I hope I can live up to the challenges it has set for me.

Landi (I’m getting to the formal side of this and, as such I seek to respect Dillon’s place as a critical scholar) opens this paper by recalling a veiled warning, at the start of his career, that he couldn’t be gay here in this private Catholic school. Not in this space. With this principal. That road was a light-speed journey to unemployment. To be a physical education teacher – in fact probably any teacher – is to match tight heterosexual and gendered ideologies. There are strict roles to follow and little room for manoeuvre.

Reporting on predominantly lesbian literature in physical education – there isn’t much gay research in this field to date – Landi talks about the regulation and suppression of queer teachers. He writes about the manner in which queer educators are “fired, harassed, assaulted, marginalised, and attacked morally on the basis of their sexuality.” And why wouldn’t they be when they have been wrongly and maliciously profiled for centuries as the enemies of morality, said to languish in the depravity of “mental illness, paedophilia and promiscuity.”

Consequently, queer educators are forced to negotiate life in school and pass as straight, cover their sexuality, and be both implicitly and explicitly out. This is evident in physical education where the subject and its stakeholders have shaped and ingrained homophobic and heterosexual discourses. As such queer physical educators have lived in two worlds with two lives. One private and one professional. In doing so they have had to perform straight and these “stylised performances” or “interactions affected my body (Landi) or how my body affected other bodies.”

In his articulation of affect, Landi remembers Bart (“a ridiculously fit and handsome guy”) with whom he taught and who’s “privilege, his arrogance, and the conniving smile he gives to freshman girls” incensed him (Landi). He also remembers Geraldo (a student who “performs what I wish I did and makes me proud and shameful every time he does”). Particularly Landi recalls the lengths that Brad went to straighten Geraldo and the power Landi gave to Geraldo so as not to be straightened. He recalls the negative role model that Brad became – the very antithesis of the teacher Landi later strove to be – and the example set by Geraldo in being himself and not supressing the brilliance of his sexuality and being.

In many ways, Geraldo became Landi’s role model and, in this way, the student became the teacher. Geraldo helped Landi to recognise the straightening pedagogy that dominates physical education. He helped Landi change not only what it means to be a PE teacher but to confront the need to fit the stereotypes. Of most significance, perhaps, Landi “folded Geraldo’s experiences into my body–as–assemblage.” The accumulation of experiences and attitudes have defined the assemblage of physical education as technocratic (i.e. controlled by experts) and has privileged the good body as expert in movement and form. We have come to see physical education as technical and have lost the affect and pleasure that comes from movement.

If we are to un-straighten physical education, then we must start to value alternative knowledges. We must “actively recruit queer physical education teachers and researchers” because “physical education needs to be a place where queers can flourish, experience pleasure, and be successful.” In doing this Landi argues “that teachers and students should not be seen as dichotomous, but rather should be seen equal and co-constituted partners in a production of health and physical activity knowledge.” In doing this, we could shift our focus from trying to make kids healthy and skilled and concentrate instead on developing activities and movement that serve every child not just a privileged few.