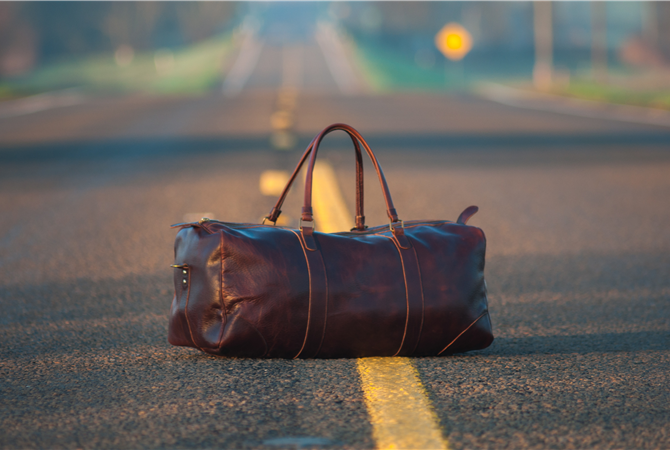 In the previous blog I explored Ennis’s argument that physical education, as a subject, owes more than just apologies to many students for their sport-based physical education experiences. Whilst Ennis uggests that saying sorry was a first step we needed to be braver and do something new. Afterall,  actions speak louder than words.

As always, in reading research that falls outside of my normal sphere, this paper forced me to think back on how I approached the teaching of students with disabilities and ask myself what I did differently or the same as the participants in the study – or in this case their teachers. I have often used the pages of my reflective diaries and these blogs to reconsider my actions in the cold light of day and with the benefit of what I know now and I am often fairly harsh on myself for the mistakes that I now see I made as a physical education teacher. I am certainly guilty of translating the term ‘dis’ as lack and ensuring that the kids in my care who had some form of (dis)ability – translated as lack of ability – experienced different forms of physical education to their peers.

However, I do not feel – and I am my own worse judge at times – that I disadvantage them. I tried very hard not to let any disability overly hinder their experiences and nor did I value the sanctity of the game over the student. Let me explain. Fitzgerald suggested that, sometimes, disabled students are excluded from traditional games because to include them would require significant modifications to the games themselves. Such modification would take way from the very attributes of the game that define them and, for some teachers, this is a step too far. Personally, I tried to avoid this and never (as Tanni Grey-Thompson suggested) relieved myself of the responsibility for students by sending them to the library. For example, I was once responsible for teaching rugby to group that included a student with haemophilia and was well aware of the consequences of so much as a bruise. Yet, in a full contact game with very carefully modified rules for ‘Will’ and a responsible student group, he was able to play his part in the game. It was a great learning experience for all of us and taught us all about expectations around disability and ways that we can challenge them.

Unfortunately, Fitzgerald warns that, despite teachers’ best efforts, the construction of the term ‘ability’ and its use as the benchmark of achievement in physical education are ingrained practices and they therefore operate at a core level within our classes. Only by making ourselves aware of them and challenging these assumptions can we begin to operate beyond them. These are not challenges that relate only to disabled students but to any students whose experiences of PE have been decided because of the ‘ability’ they possess and the ways in which, as physical educators, we determine what they are capable of achieving.

In this paper Fitzgerald made a deliberate effort to build on the work of John Evans in which he challenged the idea that ability is the dominant measure of success in PE.  Fitzgerald focused specifically on the experiences of five physically disabled students and explored how they articulated and constructed ability and success in PE. She suggested that this was particularly important given the widely expressed opinion that we live in a time of inclusion and equity, and where physical educators can draw on a “diverse range of resources to assist them with their practice”.

Joining the increasing call for young people to be involved in research, and to be allow contribute their voices to decision-making processes, Fitzgerald chooses to ask five youngsters about their experiences of physical education as disabled students. Developing on previous research in disability studies – Fitzgerald argued that any student and not just those who were disabled could publically be humiliated with exasperated moans of  “Aw Sir, do we have to?” or “No way are having him” before the indignity of being allocated to a random team like “a spare piece of luggage that no one can be bothered to carry”. Yes, kids are mean but somewhere in every lesson is a teacher allowing this to happen, as one student said “You know it’s like Mr Evans does the football team and he spends the lesson with the good players and he’s not bothered about us”.

While it is difficult to judge the actions of these teachers on the comments of five students it does suggest that the disabled students are treated differently. It also suggests that students are making choices about ability themselves – a point that Fitzgerald and the students in her study acknowledge – and that they are also able to define what ability is. For example, the students in this study play boccia for the school and they are ‘allowed’ to do this. However, boccia is only played by a small number of students and the kudos afforded to the footballers (soccer) and the basketballers is missing for the boccia team. Furthermore, when it comes to basketball (as an example used in the study) ‘everyone’ seems to exclude the disabled students; “what it’s like, well like I can’t get the ball and they don’t pass to me and their bigger and faster…”. As a consequence, it seems that the disabled students aren’t allowed to interfere with the proper games and they are left to play their unimportant minority sports. This “peer-led exclusion” and the absence of “cooperative and affiliation dimensions” are clearly exampled in the “no one would pass me the ball” statements.

However, the frustration is evident in the disabled students. They want to get credit for being in the boccia team and for representing the school and yet no one takes it – or them – seriously. They feel that everyone knows who captain’s the major teams and which teachers like the most able students (Not that other students didn’t think that they were advantaged – indeed not playing rugby because it was too ‘dangerous’ was never contested (Mum and Teacher said I can’t do it, so I can’t) – because they got to stay inside and use the gym while everyone else went out into the cold and were made to play. The disabled students felt that the less able ‘able-bodied’ students (i.e. they weren’t disabled) felt that they were disadvantage for not being disabled and having the option to come inside:– “I know Rob yeh and Simon yeh hate rugby and they’ve asked to come in but they’re not allowed)”.

In concluding Fitzgerald suggested that while the discourse around society is one of inclusion, this has only improved things at a superficial level. Until we can move beyond deep-seated ideas of what it is to be normal and what ability is and how it is defined, then those who are disabled will have a difficult time in PE. They are unlikely to be “able to work towards, or achieve, a level of competence recognised as reflecting a ‘good’ performance and therefore [they] are destined to fail and suffer exclusion and derision as a consequence of something that is beyond their ability to control”. They fail even before entering the sports hall and before they’ve ever had a chance to succeed.

Think about findings of the paper – do they resonate? Use Twitter (@DrAshCasey) to ask questions, seek clarification, may be challenge the findings.