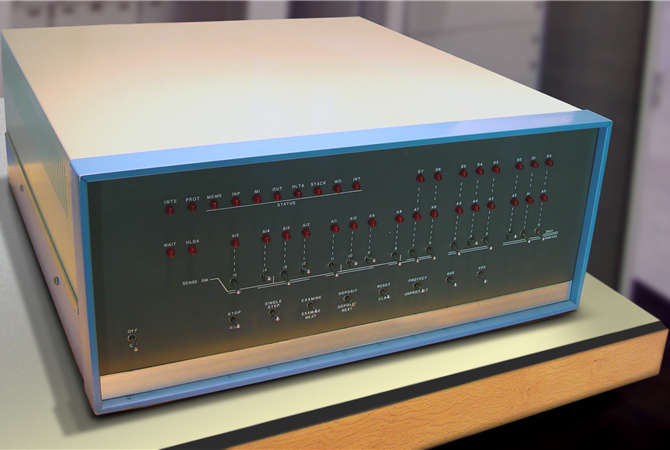 I entered higher education in September 2009, and over the last decade I have had the chance to engage with hundreds off teachers. One of the questions that continues to emerge from these interactions revolves around the traditional role of the PE teacher in running school fixtures and producing the future international athletes of the future. I have talked, on many different occasions and in different countries, about a perceived need to ‘fill the trophy cabinet’ and lay claim to the development of any elite performer who, at one time, had walked through the door of the school’s gymnasium and took part in the school’s programme. Teachers have talked about international shirts that hang in the corridors and about the alumni who’ve been paraded through the annuals of the school to represent the excellence of the PE programme. We’ve talked about ‘people we knew or had heard about’ who built their careers and programmes around these types of successes and then we questioned the truth behind these claims and where/how they might have emerged and been accepted as credible.

My response has been that tradition positions the PE teacher as a ‘coach’ – an expectation that results from the marginalised position of the PE teacher in the school. PE teachers, as recently ago as the early 1970s – in the UK at least – were not required to hold a degree and could teach with a certificate in education (a cert ed). This led to diminished status among colleagues and the PE teacher (like the woodwork, music, art or domestic science teacher) was seen as a ‘trainer-instructor’ rather than an academic member of staff. Since PE wasn’t an exam subject the only way for the low status PE teacher to gain recognition was through the success of the school in local, regional and national competitions. This was the way that PE and its teachers gained prestige.

Despite the rise in many countries of the availability of examination PE and the shift towards healthy lifestyles the role of coach is still one of prestige. The success of the school team(s) remains vital and the number of elite graduates from programmes is still seen as a reflection on the quality of the programme and the teacher(s). In some countries ‘coach’ even comes with a pay rise and greater responsibility and respect. Despite this many of the people I talk to on twitter and at conferences still find themselves advocating for their subject. Money goes to the ‘coach’ and to the ‘football team’ (among other teams) but the rest of the programme suffers. In carving out this position of recognition and prestige in the school have we inadvertently shot ourselves in the foot?

What can we do? How can we show that our  goals, our money and our prestige shouldn’t just be focused on the elite performers but should be about how we help each and every child live a healthy and happy life – a life that we might just (in a small way) have helped them get closer to this.

Writing nearly forty years ago Hendry suggests that schools are places where some people get respect for who they are (head or principal), for what they teach (maths or foreign languages), for the example they set (the disciplinarian), and for the positive publicity they garner (the PE teacher). People, he says can get credit for combining roles but for some, i.e. those with low status jobs in poorly perceived subject areas, these options are limited.

Hendry believed that the PE teacher, due to the low academic standing of the subject, gets by on getting good publicity and for keeping the naughty kids in check. Indeed, he suggests that “the public image of the physical education teacher is of ‘a man (sic) of action…not first choice for a discussion of professional problems”.

This ‘non-too-bright individual’, Hendry held, was recognisable by his or her dress (which was different to any other member of staff), by their ‘non-serious’ role, their perceived marginality and feelings of low prestige. Significantly senior leaders in schools and academic colleagues saw PE (and its teachers) as a useful instrument of persuasion or coercion and its commitment to school goals and values. Pupils saw this a little more in black and white. They saw the PE teacher as holding a disciplinary role and “concentrating on the very able and skilled pupils, while lacking some understanding of those less interested in the subject”.

What worries me more than anything, I suppose, is that this paper was written in 1975.

So much has happened since then and yet PE doesn’t seem to have changed that much. It continues to be seen as a marginalised subject, good on discipline but bad on intelligence. It is still accused of focusing on the elite while having little understanding or drive to help the less able and the disaffected. When is enough, enough? The Altair 8800 is almost unrecognisable when compared to modern computers and yet the PE teacher seems like a familiar figure.