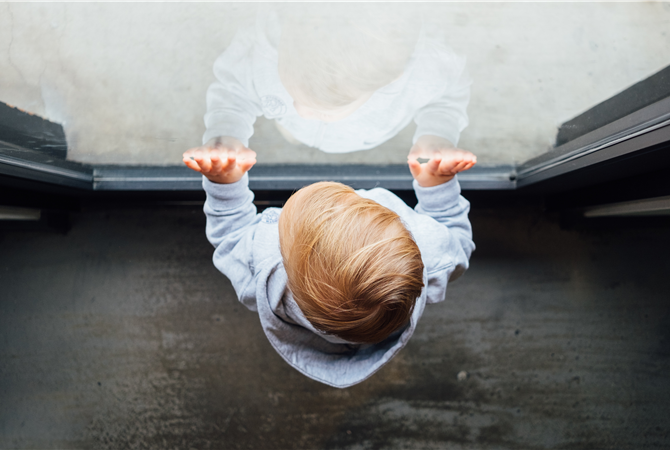 There is no one way of doing practitioner research. Instead, there is a commitment to meaningful and ongoing pedagogical and professional development. By acting ethically, acknowledging our bias (or even just realising that we are bias even if we can’t see it in ourselves), and seeking to match our actions and beliefs (and understanding where they came from) we find ways to inquire into, and hopefully improve, our practice.

As I have tried to show in this series of blogs (which I started on 23rdFebruary 2018), while practitioner researchers share a common commitment to study personal practice there are different ways of ‘doing it’. My constant guides/companions on this journey have been Tim, Lee and Doug (via the book) and I thank them for metaphorically holding my hand and allowing me to take baby steps through their methodologies of choice. I’m certainly more awake – to coin one of Lee’s phrases – to the similarities and differences between action research, narrative inquiry, autoethnography and self-study of practice. Equally, thanks to the work and openness of Jo, Brian, Jodi and Ciara. Thanks to them, I have a better sense of some of the different ways in which I/you might undertake practitioner research.

As I come to the last chapter of the book (and the last blog in this series) I’m left to surmise our thoughts and feelings as we ended the book. Fundamentally, this blog allows me to voice our shared belief that practitioner research is a very important form of professional learning that should be:

1.   Seen as an integral part of teaching physical education or coaching youth sport;

2.   Afforded greater recognition in both fields because of its ability to position practitioners as learner;

3.   Undertaken as soon as possible in our careers so that it’s more likely to become purposeful and habitual;

4.   Seen as a way to foster professionalism on an ongoing basis. One which serves as a means of ongoing professional development.

Practitioner research is not about building an ivory tower. It is isn’t about brandishing inaccessible, long winded, thesaurus juggling mumbo jumbo in an effort to sound clever. It is about undertaking research that has half a chance of making a meaningful impacting on practice. The truth is, lots of research has little or no impact and practitioner research shouldn’t fall into that category. It should, at the very least, impact on the researcher and the young people under his or her care. Even if it’s just to tell you “this is a bad idea”.

Three of the big problems with research have been, and still are: practitioners are unware of it (or can’t accesses it if they do hear about it), researchers fail to communicate it (back to the mumbo jumbo) and teachers refuse to accept it (as Simon and Garfunkel say in their song ‘the boxer’ - we hear what we want to hear and disregard the rest).

One of the concerns with education is we have lots of innovation without research and lots of research without innovation. Practitioner research is innovation based on research and can become research based on innovation. It addresses real world problems, is conducted in real time and has a direct impact on those involved. It’s not a multisite randomized controlled trial (RCT) and as such it fails to meet the gold standard for research. But who cares? It is concerned with encouraging personal analysis, critical understanding and, where justified, pedagogical change. It is something we can learn from.

In closing the book (and ending this particular series of blogs) I look to what we learned from the collaborative writing process. In doing so I have lifted one sentence (word-perfect) from each of our closing statements, respectively, from the book. In doing so, I hope to show something about what we learnt. More than that though, I wanted to help you see what you might get from undertaking practitioner research:

Me: There should be no taken for granted truths or ‘givens’ when it comes to pedagogy and pedagogues.

Lee: It also reaffirmed that the aspects of our lives that are most difficult, are often the most rewarding.

Doug: As a researcher and a teacher-educator I can’t emphasis enough the impact of practitioner research on what I am knowing and what I am becoming.

Tim: Practitioner research often includes ‘I’ or ‘we’ a lot (as in ‘I/we did this’ or ‘I/we found that’) and sometimes this masks the real nub of the issue being explored: ‘them’ and ‘they’ (‘they really responded well to the new approach’ or ‘I wasn’t challenging them enough and something has to change’).

So give it a go. Pick something. An action or a belief. Pick at it and see where it takes you. It’s certainly taken me to some interesting places.