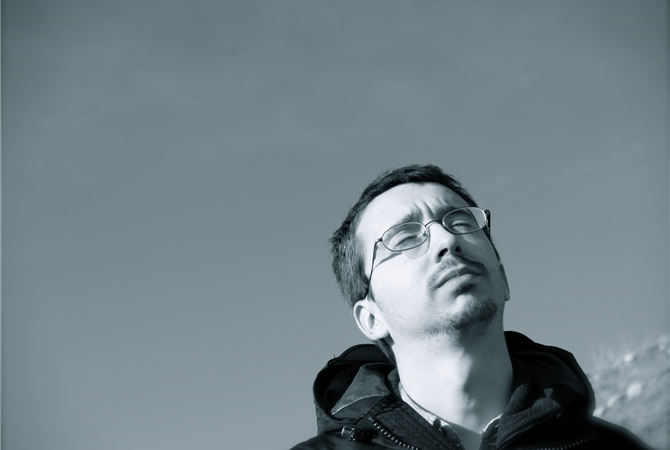 "play the silence" by Alberto! on FlickrPlay
The Sound of Silence
Written by Ash Casey on 21 Jul 2015
792 Words

What isn’t being said? It seems, moving through Rossi and colleagues’ book, that paying attention to what isn’t said about physical education and in physical education is as important as what is said. In previous blogs we’ve explored the social tasks, the performances, the subjectivities, the spaces, and the micropolitics of the HPE staffroom and they all come with their own expectations about what you can and can’t do in practice. Nonetheless it is the unchallenged stories of physical education that ‘say’ as much about the “values, priorities and resources” of the subject moving forwards as the policies and practices.

Given the global picture of physical education there is a privileging of certain ideas – one of which is ‘hands on’ training. The positioning of teaching as a craft that is learned from a master practitioner isn’t a new one but, as each week’s new blog suggests, it also isn’t one that seeks to challenge inappropriate practices. Instead it encourages acquiescence and compliance, and limits “any resistance to what the pre-service teacher may consider inappropriate or unprofessional practices and they position themselves and perform in concert with the dominant school and staffroom practices”.

The development of “standards as representations of teachers’ work” sees teaching increasing valued as “technical (over theoretical), training (over education), apprenticeship (over professional), School-based (over university-based), intensive (over developmental), and trainees (over students)”.  Consequently, there is a homogenised and measurable notion of the teacher and a set of core values that “make explicit the elements of high-quality effective teaching in 21st-century schools”. The emphasis is on inputs i.e. the standard of what the teacher does, rather than on “the individual teacher’s responsibilities to his or her students, peers and community” and the outcomes they engender. Worryingly, standards suggest clones (in terms of both teachers and learners) while context specific outcomes suggest the individualisation of learning. Standards seem enclosed and possibly cold while surely what we strive for is openness and warmth.

When we close down the possible outcomes and silence different stories of physical education we strive continuity. Rossi and colleagues draw on the Australian Institute for Teaching and School Leadership (AITSL) to highlight the difference between aspiration and reality. The AITSL argue that “research is unambiguous in showing that a successful approach to effective performance and development relies on creating a strong and supportive culture in a school” and yet this doesn’t seem reflective of Millie’s (see last week’s blog) experiences. She didn’t find herself in the school context “that embraced and was committed to ongoing and collaborative professional learning”. Had it been then “perhaps more of her energy and time would have been spent on developing her teaching and learning practices rather than negotiating the disorganised, ‘messy’ and underdeveloped curriculum, assessment and reporting practices with which she was confronted in her first year of teaching”.

It seems obvious to suggest that environment it is important, but when standards focus on individual teacher’s responsibilities and yet silence the responsibilities of the school to create a strong and supportive culture, words do speak louder than actions. Rossi and colleagues suggest that we need to find new ways of interrupting unprofessional practice by empowering rather than having power over teachers. The World Health Organisation, as long ago as 1998, articulated the concept of the “health-promoting school” and advocated for “the essential role that school organisation and ethos has to play in the promotion of participants’ well-being”. In revisiting the schools represented in this series of blogs I am left to question the role the schools played, both consciously and daily, in promoting participants well being”.

In the transition from non-teacher to teacher many of the participants in this study were the subject of harassment and bullying. The most common forms of bullying that teachers experience in Australian schools are perceived to be when “information is withheld which affects performance; questioning decisions common procedures and judgements; tasks are set with unreasonable or impossible targets and deadlines; attempts to belittle and undermine work; and recognition; acknowledgement and praise withheld”. These are not reflective of the best conditions for workplace learning, they are not safe and nor are they reflect of workplaces that are supportive of innovative risk-taking focused on improving practice and the workplace itself.

In concluding, this week’s chapter suggests to me do we need to take a more holistic and inclusive approach to schools as professional learning organisations. We must seek to frame teachers’ responsibilities not as the only measure of competence but as part of a culture that supports professionalism, well-being, safety and above all collaborative and democratic approaches to learning.  Everybody’s Learning.