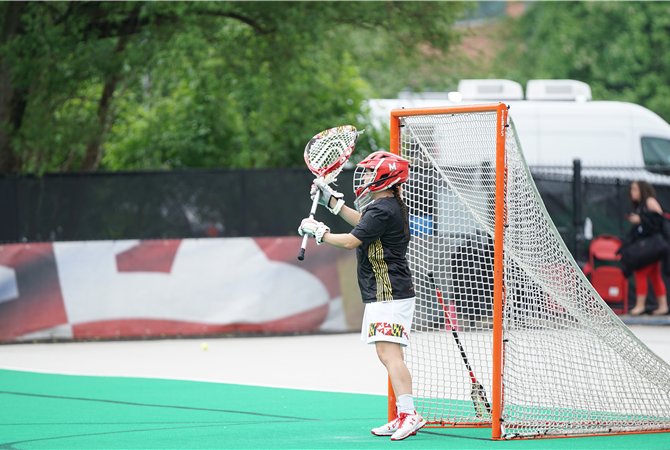 In the previous blog I explored the highly contested policy space in schools; most particularly the politicization of physical education and school sport. Using the emergence of Specialist Sports Colleges (SSCs) in England and Wales in the latter part of the 20th Century as his backdrop, Barrie Houlihan explores the key players in and around school sport, and examines their agendas. He suggests that schools are unmoderated places where almost anyone with enough legitimate status can stake a claim or have an influence on what is done in the name of physical education. The discussions suggested that school sport has become a potential yardstick against which to the measure pupil achievement and yet it is often non educational and takes away from the potential of lifelong participation.

In this week blog I explore the idea that school is more about civilizing students to be ‘good members of society’ than it is about education. In his paper written at the end of the last century, Kirk argues that mass schooling has played a significant role in the taming of the working class through the use of elite sports that were once the preserve of the social elite. He holds that in using games in this way it has been the expectation that the discipline of sport will naturally spill over into everyday life and act as template for human conduct beyond the games themselves.

How accepting are we (and I certainly included myself in that ‘we’, for example see my research about the expectations that exist around teaching PE) of people’s notions of physical education i.e. what it should be, what we should be, how it should be taught, what it should ‘contain, and how kids should behave in it and towards it? In Kirk’s paper he argues that physical education began in the late 19th Century as a place to ‘school’ children to be “bodies for an orderly society”. Drawing specifically on a 1903 training manual (what we now call a curriculum) from one of the Australian States, he shows how ‘drill’ played a significant role in the social regulation of young people at the time. He argues that, while there has been a loosening of these military undertones over the last century, traditional gender-based games and competitive sports now undertake a central role in physical education, and subsequently in the “schooling of bodies” (i.e. our children) to be civilised through sanctioned forms of rough (violent at times) physical contact sports that were once only available to the privileged classes.

I have previously discussed the commonly held view that team sports are well positioned to teach young people how to conduct themselves appropriately in the world beyond the games themselves. However, Kirk doesn’t hold with the idea that firstly drill and team games can be used to morally development young people. He argues, drawing on the work of others such as Foucault, that schools are explicitly designed to manage the space and time that children have while within their “four walls”. Classroom - laid out in rows - and timetables - partitions of the school day - are used to manage the pupils and ensure that they are always purposefully occupied. In the same way drills and practices manage the spaces in which pupils can work, and games manage the time that pupils have in physical education. Kirk suggests that while this appears to be divorced from the idea that schools develop young people’s minds, its intent becomes more obvious when you consider its purpose. It is a commonly held belief that before learning can occur, order must be established. Therefore school can be seen as a place that seeks to manage and monitor behaviour through its teachers so that pupils behave in ways that are acceptable in sites other than school. In other words, the use of drills and games are used as a signpost for how kids should behave in the wider community.

However these same kids also have to look right - by being an acceptable body shape and with the appropriate BMI (as Gard and Wright argued in these major themes) - in the wider community. With the rise of health and fitness and the explosion of mass media children are faced with these body expectations that they feel they should (through peer and media pressure) conform to. They need to look a certain way and physical education is becoming increasingly responsibility for the development of “Men’s Health” Men and “Vogue” Women who fit the magazine editors idea of the norm i.e. a six-pack or a size zero looks good and is healthy. Yet, schools need to be careful that they don’t maintain their charge of schooling bodies in this way, and instead that they focus on education, as an aspect that accompanies the physical in PE. With the apparent need to civilise young people we need to consider the educative value of school, of physical education, of team games and health and ensure that we do what is best for the kids. So, in planning for the next unit, or the next year what are the underlying concerns that we need to address and consider? Are you a drill sergeant?

For over 100 years Australian schools, alongside those from other western countries, have engaged in the “social regulation of young people’s behaviours by working on their bodies”. Writing during his time as an academic in Australia, and drawing on his work as a philosopher and a historian, Kirk argued that early schools were charged with imposing order before the intellectual work of school could begin. They did this - with the wider aim of maintain an orderly society - through the organisation of space in the classroom and time on the timetable. Yet these two facets of mass education has been a constituent feature of schooling and little in the way of ‘improvement’ or ‘compromise’ has been evident in schools for well over century or two.

When this idea of ‘schooling bodies’ is applied to physical education, Kirk holds that the rise to prominence (in the mid to late 19th Century) and the enduring legacy of competing school teams in traditional games - once the preserve of English public schools - has served as a form of regulated discipline (what Kirk calls disciplinary technology). He explains that by playing team games participants agree to abide by a set of rules that define space and purpose, become bound in time, form particular social relationships (which typically reinforce hetrosexual masculinty) and wear and use equipment that dictates how they are meant to move. He suggests that team games are used to school children in being civilised through “socially sanctioned forms of rough, sometimes violent, physical contact”. In its sanctioned form this ‘play’ strengths the position of some and forces others into feelings of terror, fear and bodily turmoil. Such is the accepted nature of this rough and tumble that anyone ‘telling tales’ risks further chastisement and ridicule - “it’s just not cricket - old boy” to tell tales after all.

While the days of drill might be behind us, team games and competition are still prominent in public debate around physical education. However, another form of schooling bodies has risen to similar prominence - exercise. Through the commercialisation of exercise and the increase in leisure time and dispensable income young people are increasingly faces with images and ideals around body shape. The “bronzed Aussie” is a typical example, used by Kirk, to represent the hype around being “trim, taut and terrific”. So where previously schools were charged with producing politically compliant and economically productive citizens - now they need to produce them in a particular type of body.