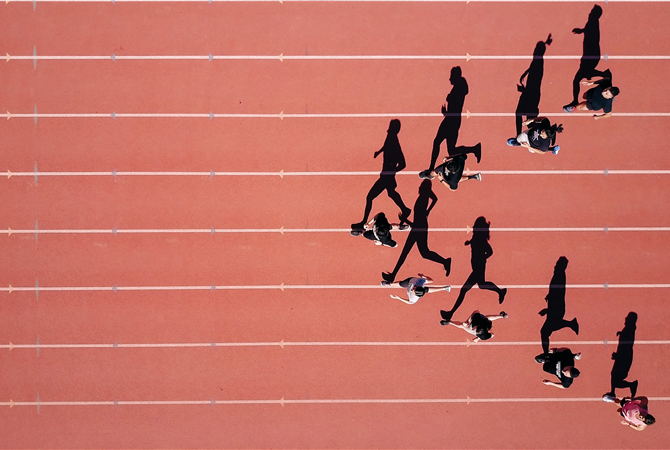 Volume I: The Nature and Purposes of Physical Education (

For example, despite the clear differences between the two schools in this study, Agergaard uncovered a merging of key terms, ideas and even traditions. If we allow such a convergence to prosper unopposed then what idea of physical education will remain to us? Denmark, unlike the UK for example, has maintained parallel notions for sport and gymnastics, and yet the ideas have still moved closer together. In societies where sport is increasingly being seen as physical education what conception of our subject are we moving towards?

The Paper
Agergaard examines the ways in which different traditions of physical education are handed down, negotiated, or ignored by both schools and students of sports and gymnastics in Demark. She argues that while there are different ‘traditions’ of physical education (two in the case of Danish schools) members of younger generations do not instinctively follow these and instead begin to develop their own by accepting, ignoring or rejecting the ‘bits’ they like or dislike.

In her work Agergaard explores the things that are said about physical education – both formally (in school documents and policies) and informal (in conversations, practices and interactions between students, and staff and students) - in two different schools with two different drives i.e. either the general qualification of students through teaching and social interaction or coach education in specific sports.

Agergaard found, that while formally each school said it had different aims these had become muddled on an informal level. She argues that this was inevitable due to the changing landscape in Denmark. This could be taken to an international level where schools are increasingly encroaching on one another and seeking to compete for the same pots of money and the same students, while simultaneously trying to keep their separate identities. In this way what is ‘popular’ become central to the formal and informal conversations that occur in and around schools and physical education.

However, this research shows that the most powerful way in which physical education is defined is through the daily, yet informal activities that occur through the school year (e.g. conversations and informal meetings between students in the corridors and classrooms). It was in these interactions that students developed a sense of their own community of physical education. In this way students were able to mediate rather than actively oppose the traditions of PE.

In concluding Agergaard suggests that the Danish traditions of sport and physical education are not that clearly distinguished in the formal and informal practices of schools. Furthermore she suggested that students take a central role in producing future traditions and expectations, not least in the education of themselves.

As part of this series of blogs I propose the following as a way of considering the implications of this research- Think, Act, Change (or TAC for short).

Think about findings of the paper – do they resonate? Use the associated discussion board (same title) on PEPRN to ask question, seek clarification, may be challenge the findings.
Act on what you’ve read. Maybe talk to your students about their perceptions or raise the issue at a department meeting or on the walk back to the changing rooms.
Change what you do in response to your thoughts and actions and then let the community know about it.